Let us reimagine the Yorkshire Coast, told by residents, set to an epic tale…

What is The Odyssey?

Animated Objects Theatre Company will be delivering a Coastal wide performance of The Odyssey – An Epic Adventure on the Yorkshire Coast.

Highlighting and showcasing the diverse landscapes, architecture and communities of our Yorkshire Coast, The Odyssey will engage local people in producing and performing this dramatic story through a series of outdoor events.

Spanning 100 miles of stunning coastline, from Spurn Point to Staithes and delivering more than 50 live events across 3 years, The Odyssey is a substantial project delivered over an extended period of time, to allow the opportunity for building momentum and ensuring high-quality outcomes in terms of exposure and audience. 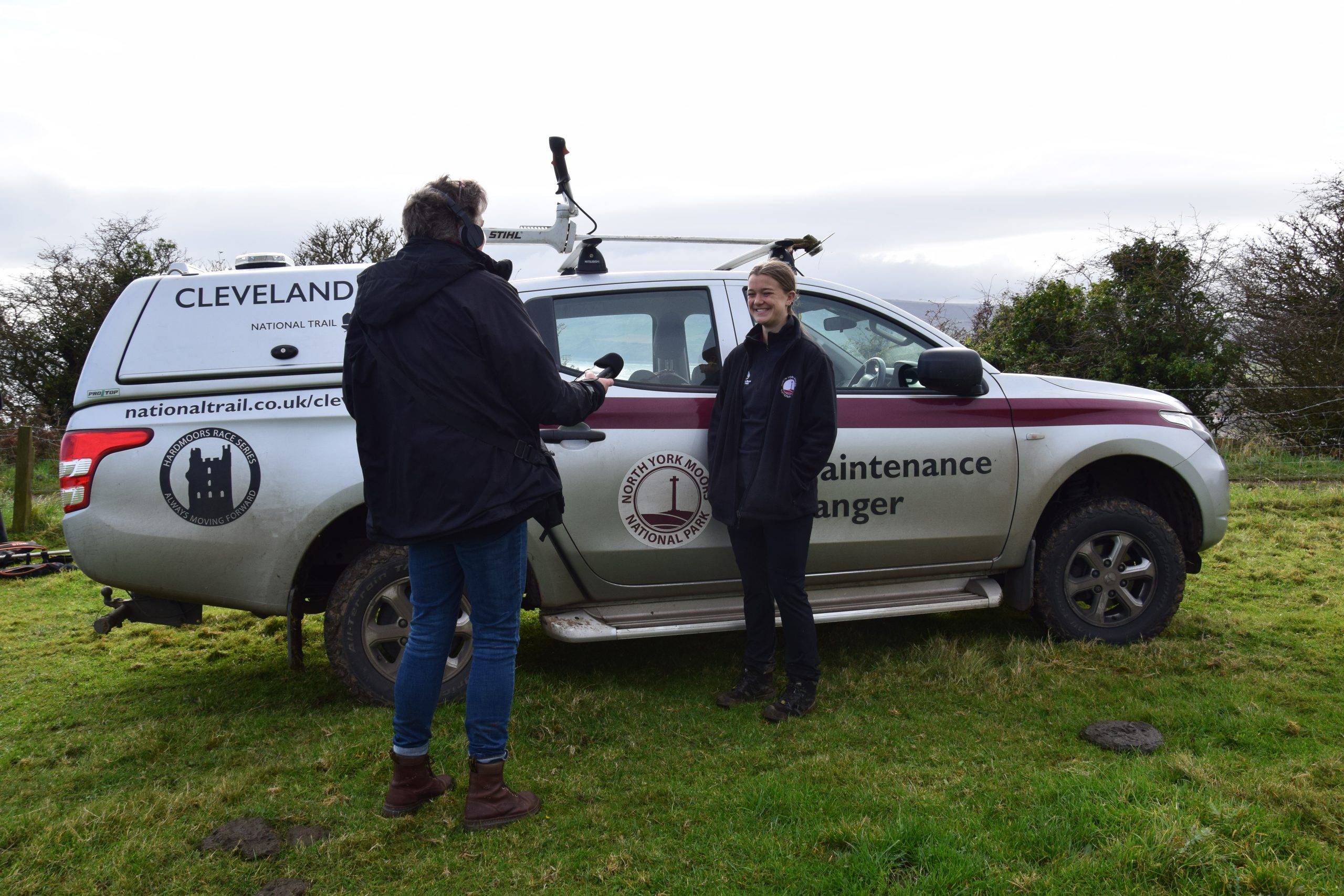 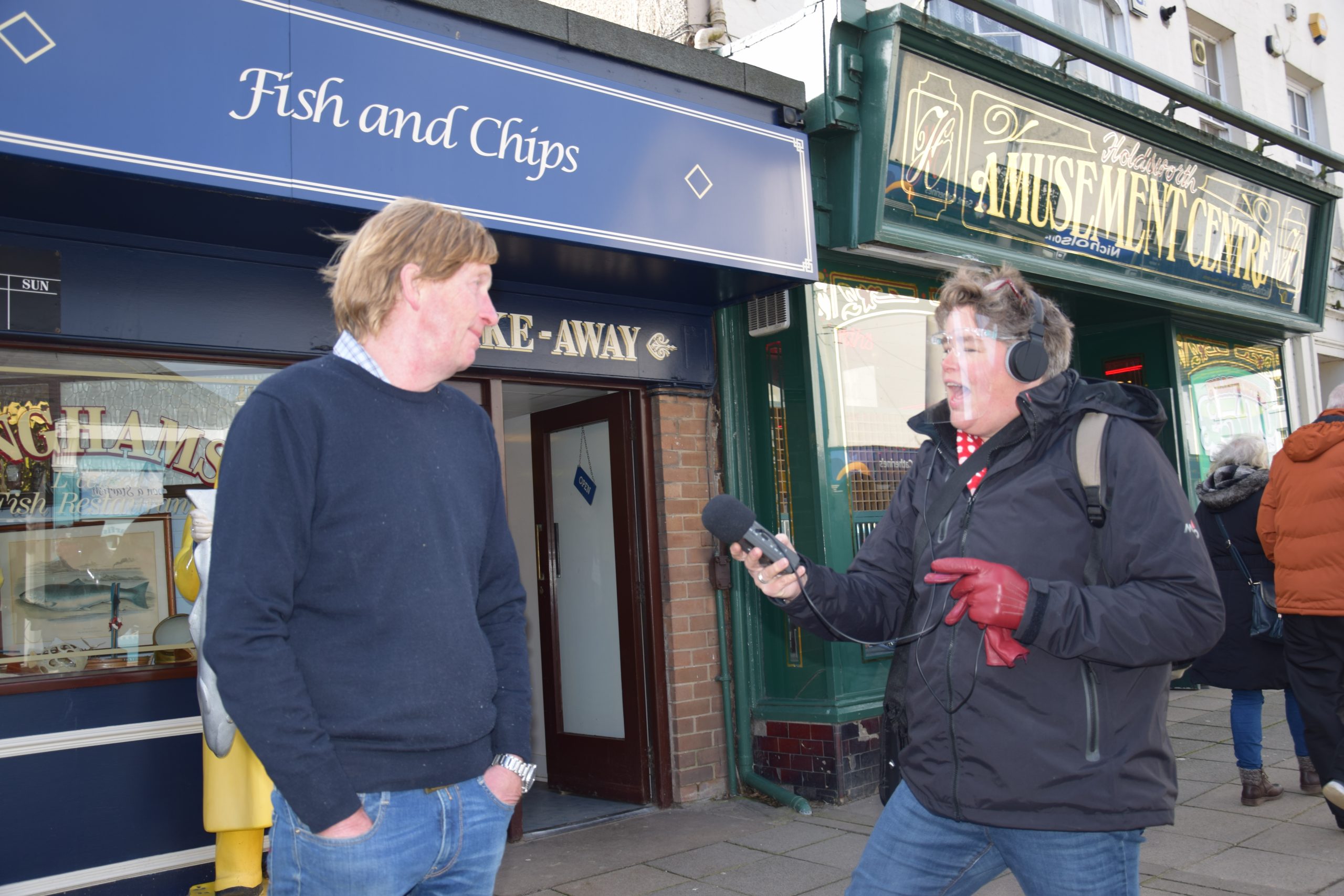 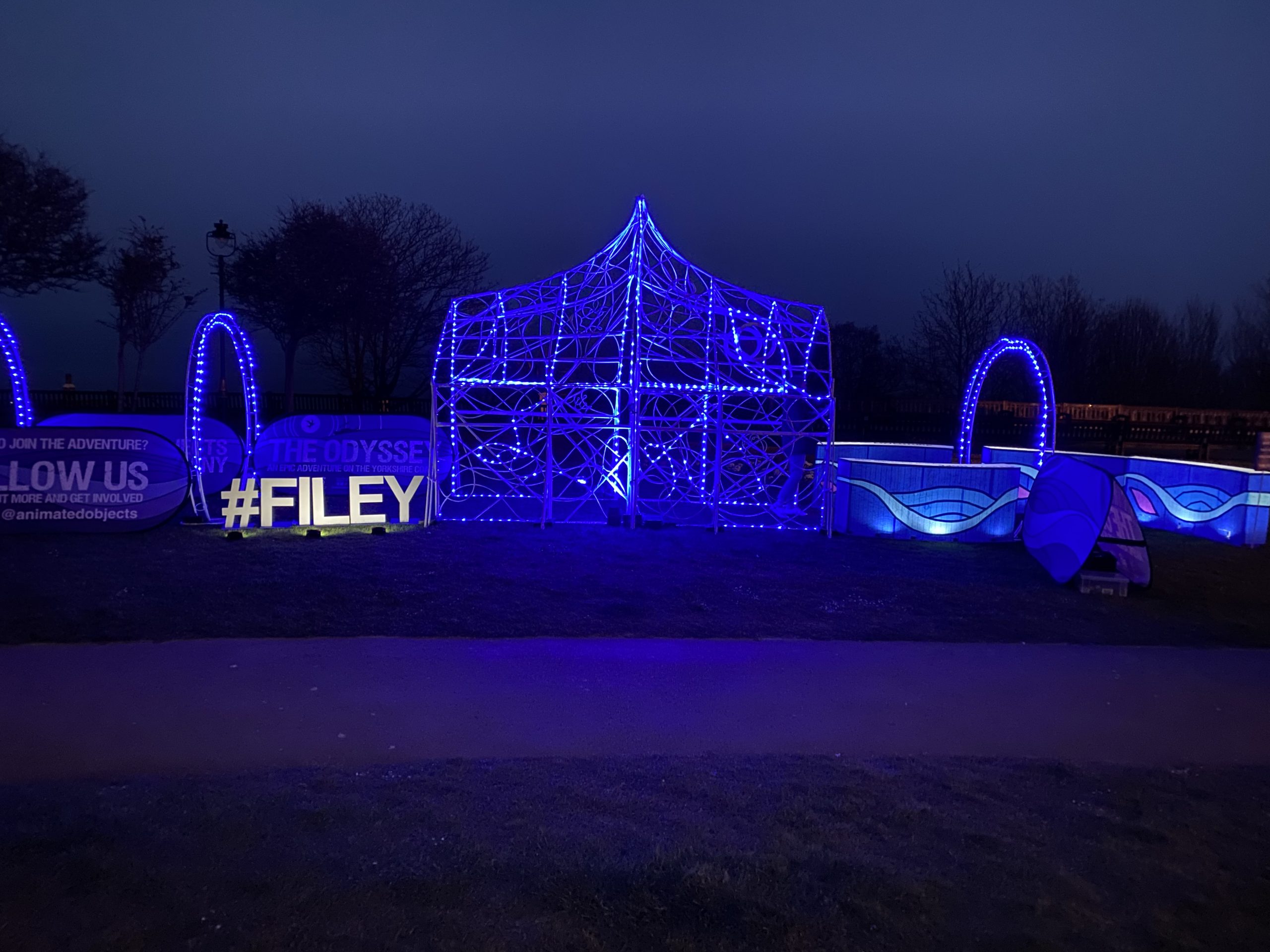 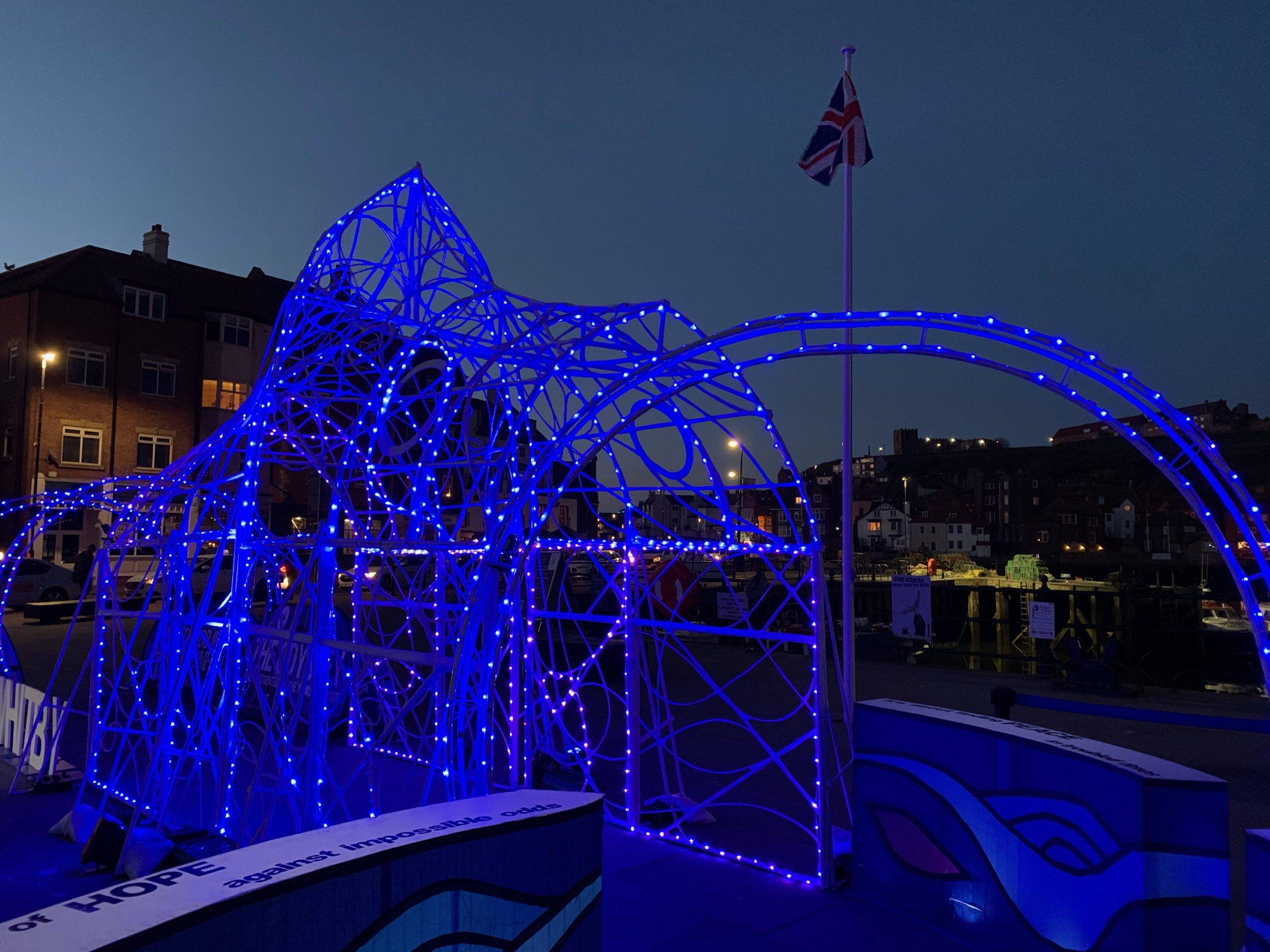 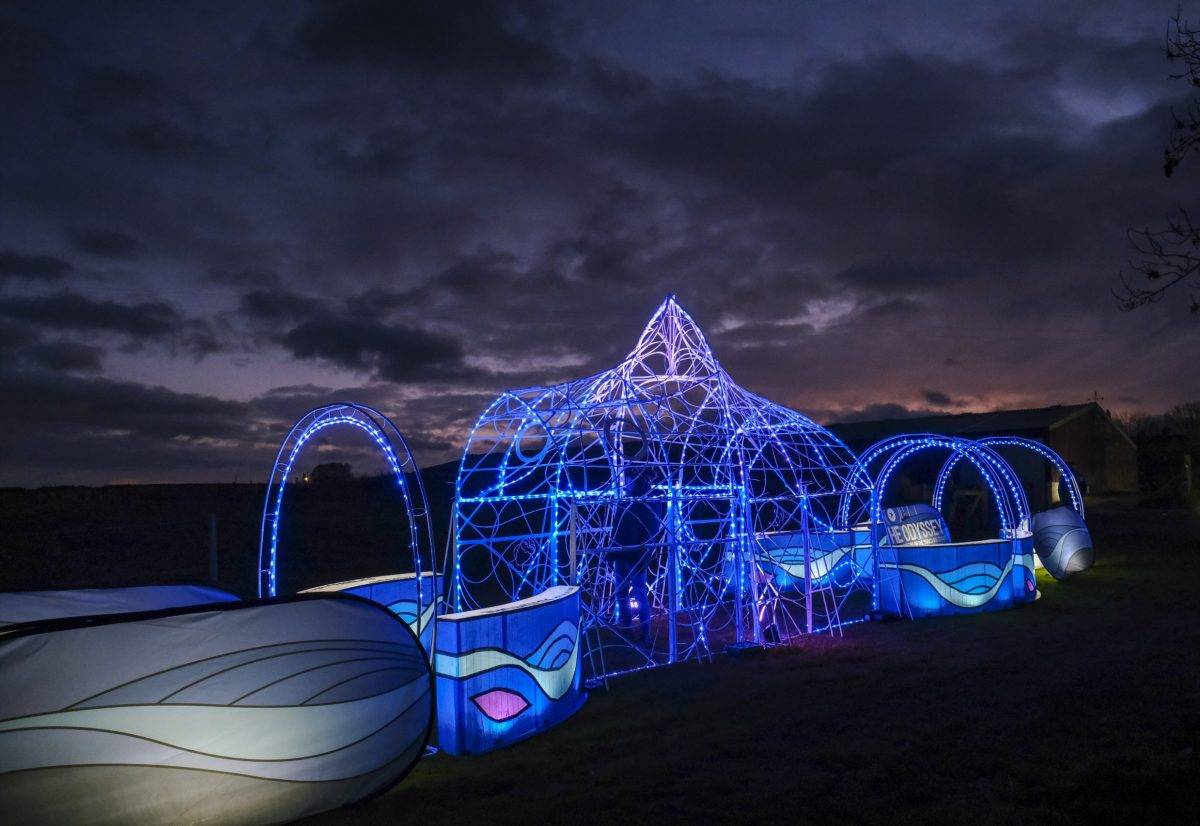 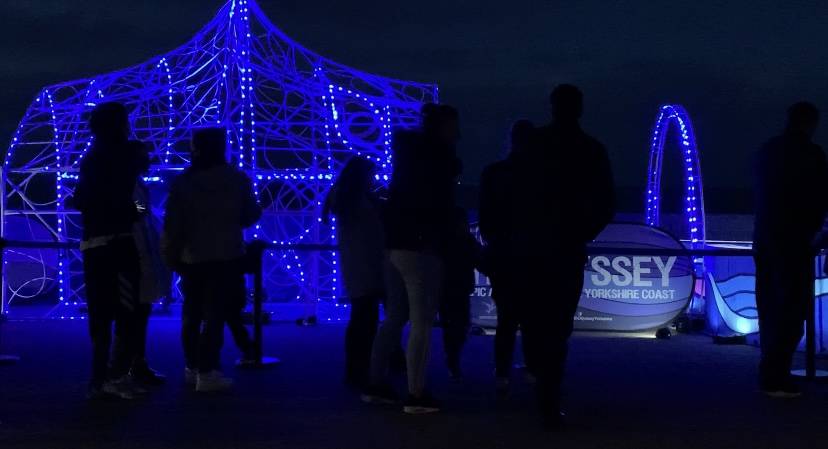 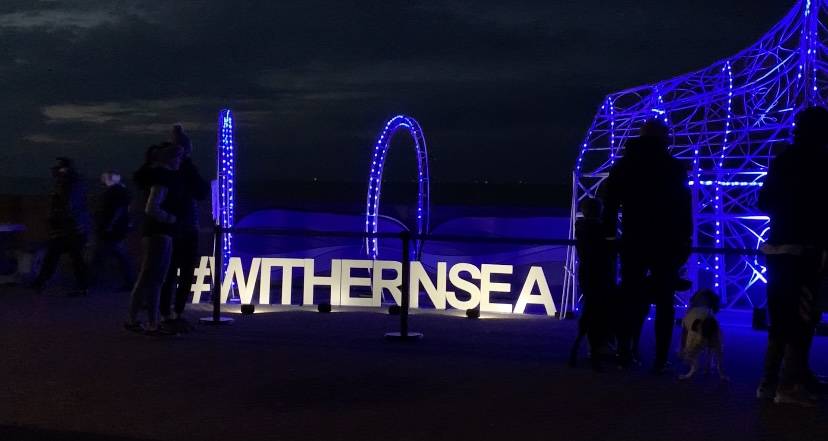 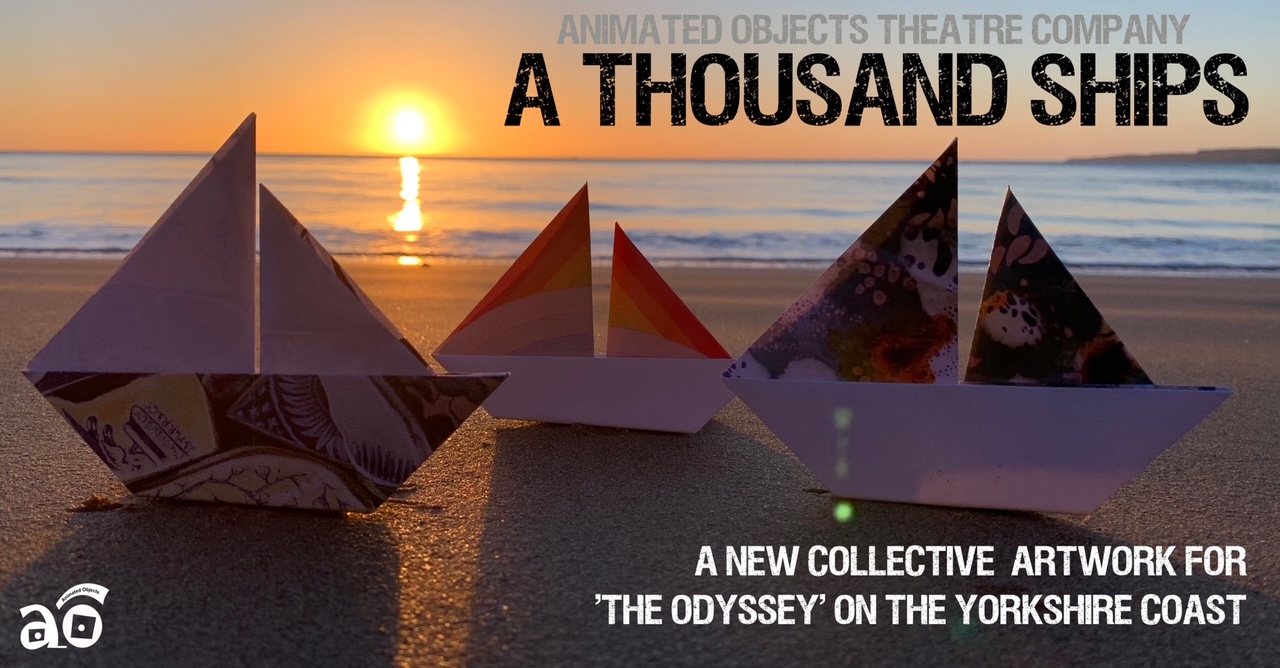 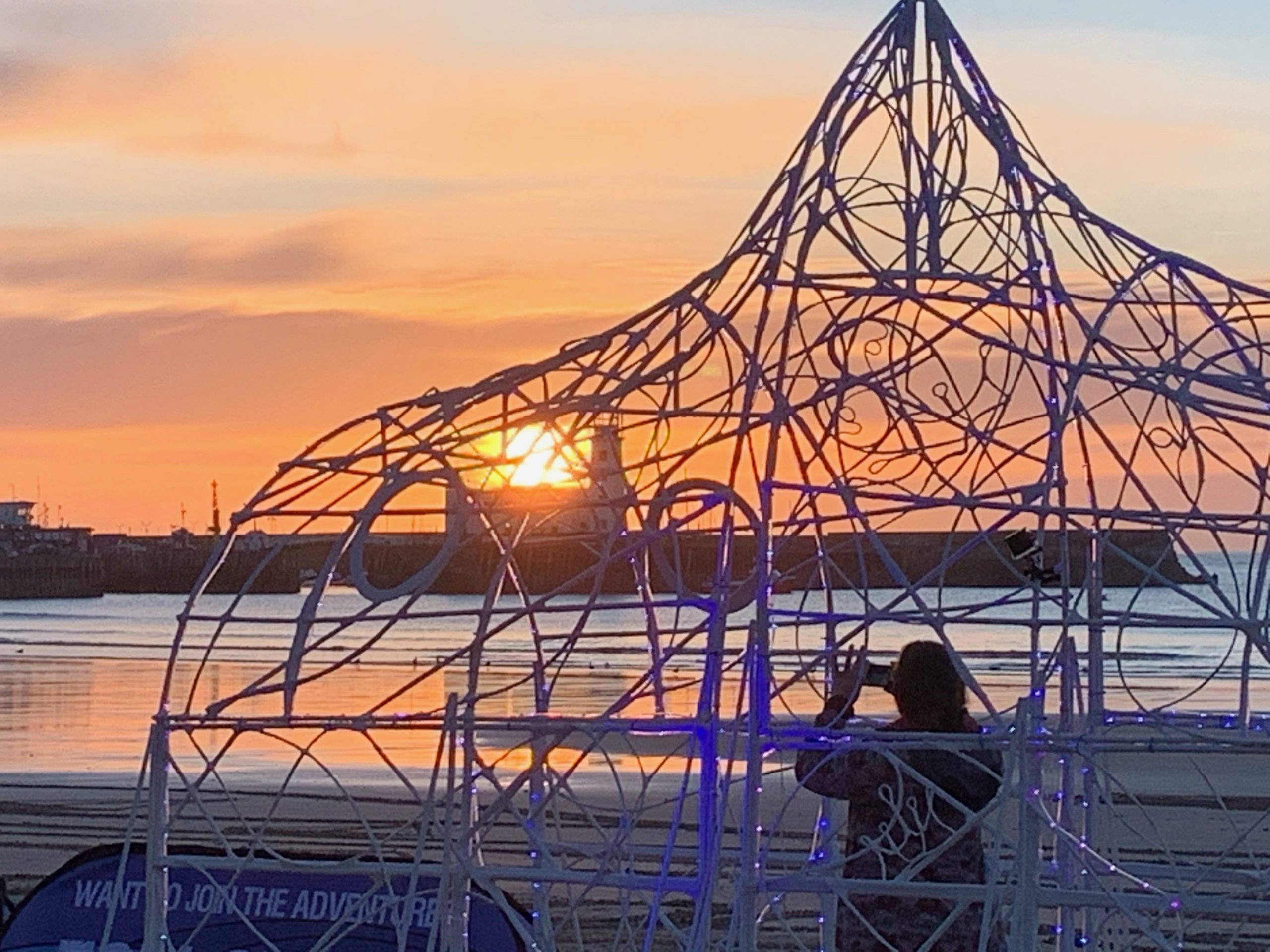 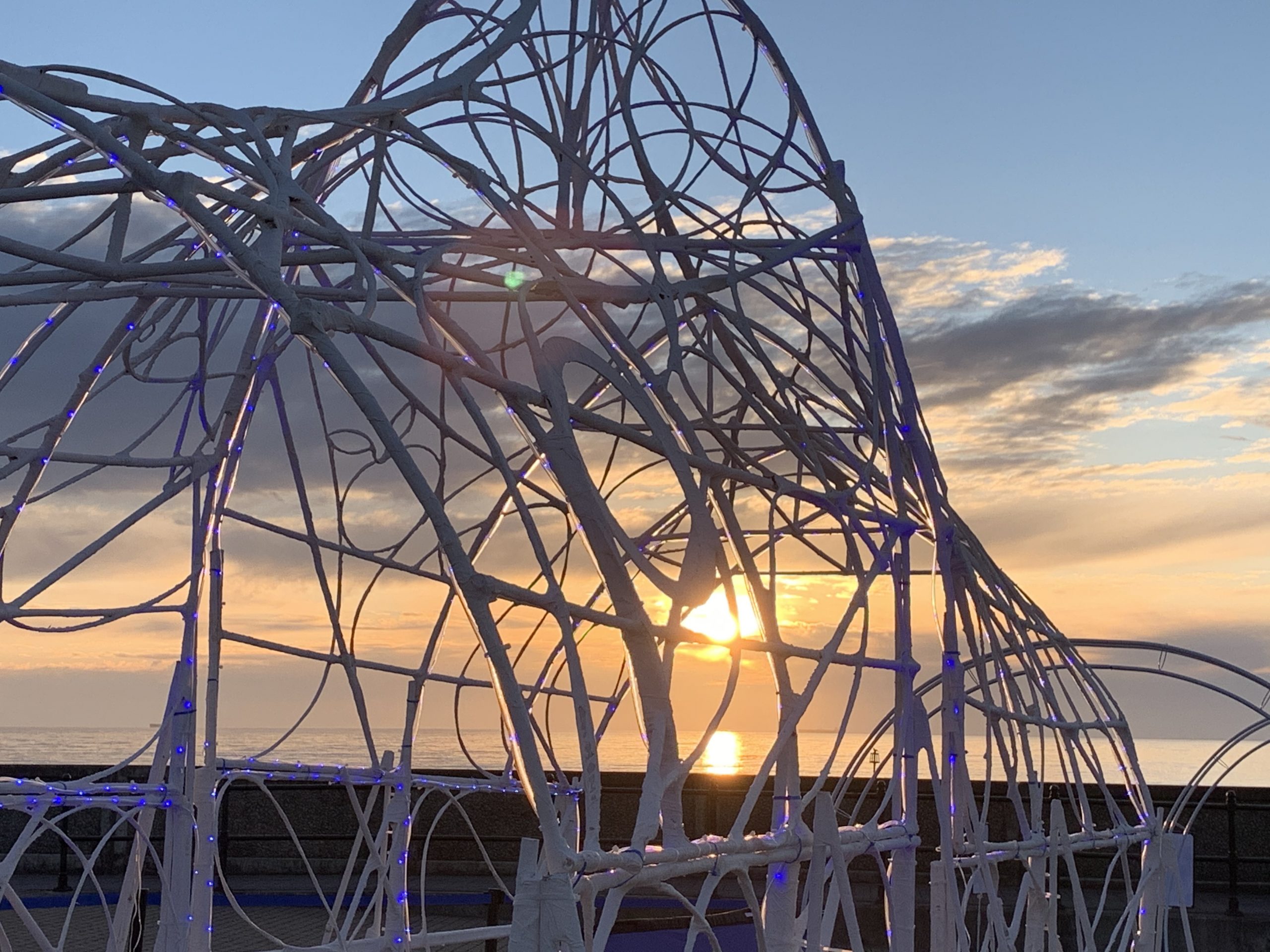 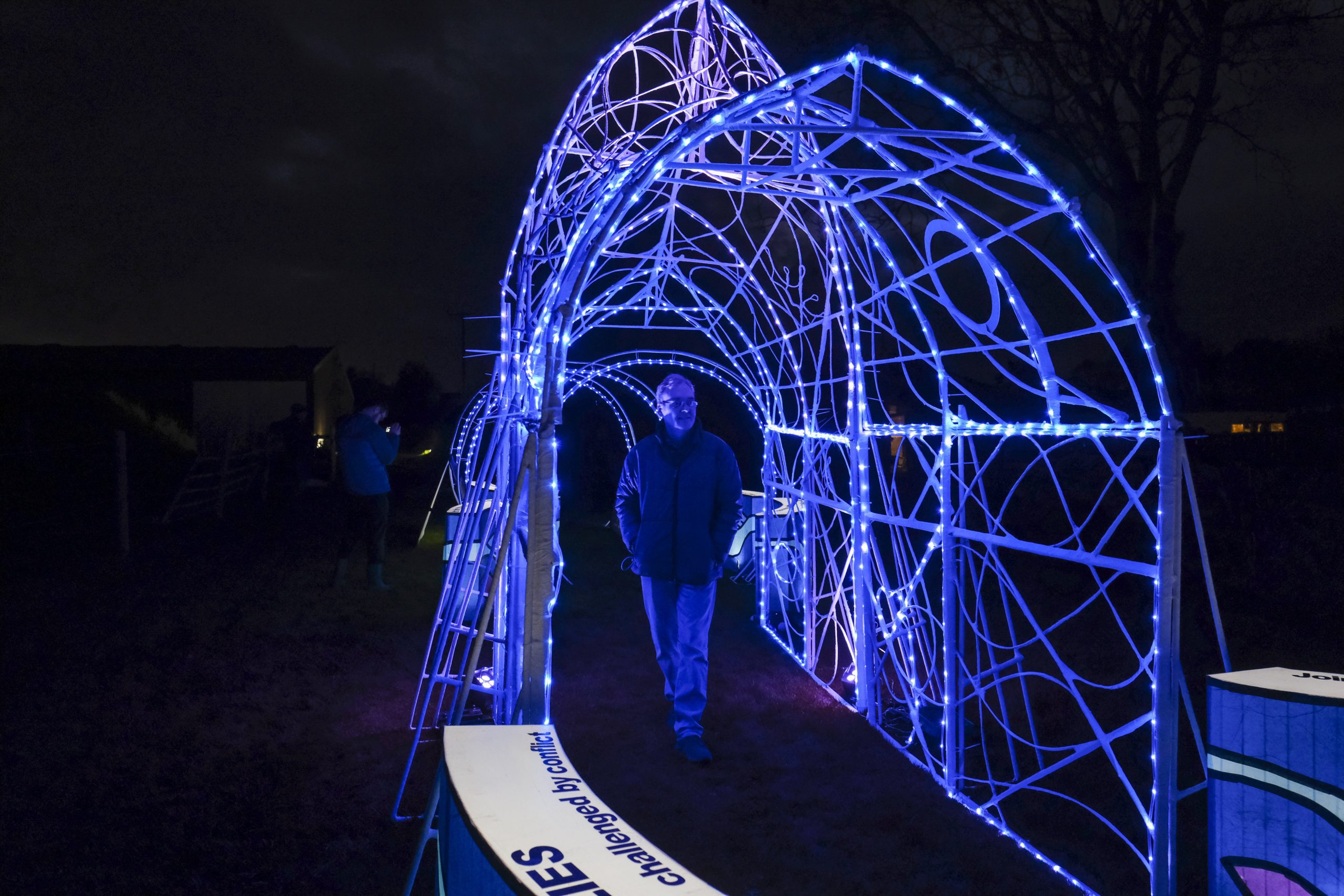 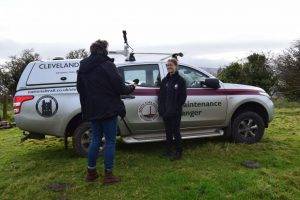 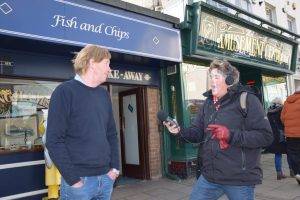 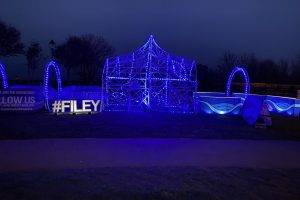 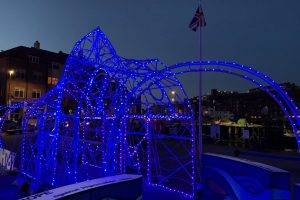 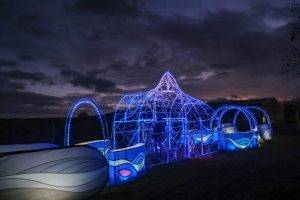 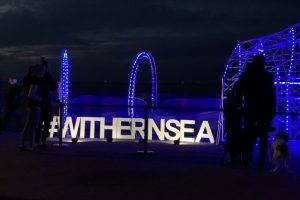 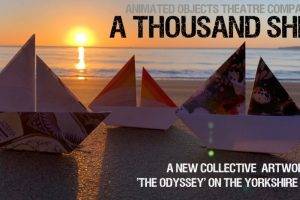 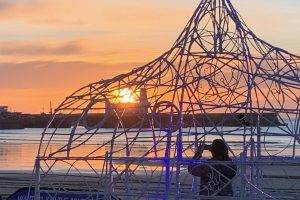 The Yorkshire Coast is populated by strong individual communities each distinct from it’s neighbours. It also boasts some of the county’s most stunning scenery and holiday destinations.

Animated Objects have chosen The Odyssey as a narrative thread for this project as it allows space to include a large number of communities and destinations over a wide area, and the content of the story gives the ability to showcase each location whilst bring these destinations together with a series of high profile, visually engaging events.

It will engage visitors both directly through attendance at each destination and by cross-promoting the whole coast as a destination with high quality online and media content showcasing our dramatic coastline and what it has to offer to visitors.

It will highlight the rich heritage of the Yorkshire coast, but also the creativity of the people who live here. Including cutting edge digital technology to create immersive and interactive experiences which will serve both as attractions in their own right and to show that this region has much to offer to visitors of differing tastes and high expectations.

The Odyssey will give participants from the community the opportunity to:-

The Odyssey will give the business community the opportunity to:-

The Odyssey will give audiences the opportunity to:-

Between 3-18 February at various venues along the coast, Animated Objects will present the story so far of The Odyssey film on the big screen, including video shorts of our stunning coastline. Each event will include family-friendly interactive activities incorporating the film costume and props. Also, a chance to get a preview of the giant Trojan Horse.

To be announced in January 2022, the key locations and opportunities to engage with The Survivor in April & May 2022. A huge puppet featuring artwork, music, and spoken word, developed in close collaboration with various community groups. She is displaced; a survivor of conflict and the Trojan Wars; and she has washed up on a shore unfamiliar to her. She is lost; frightened and alone.

Following on from Part One: The Gathering Storm, Part Two: The Trojan Wars is due to release in Spring 2022. These geo-location trails can be downloaded and listened to at 25 locations along the Yorkshire Coast via the Echoes app.

Soon to be announced, a series of workshops taking place along the entire Yorkshire Coast throughout summer 2022. A chance for everyone to play their part creating the enormous, iconic Trojan Horse which will culminate in its final transfiguration at Bridlington Spa between 7 – 9 October 2022.

The latest series of Odyssey events, The Survivor, arrived in April and May with the first event taking place in Withernsea.  The regional and national coverage…

The Survivor arrives on The Yorkshire Coast this week.

The Survivor, part of The Odyssey event series produced by Animated Objects Theatre Company, starts this April 29th in Withernsea and she will be touring…

The Survivor is landing on the Yorkshire Coast

The Survivor lands in Withernsea on 29 April As part of the epic reinvention of the story of the Trojan Wars, Animated Objects will be…

An interactive experience featuring activities for all the family (5yrs+) The Odyssey is an Epic Adventure on the Yorkshire Coast. Inspired by Homer’s classic tales…