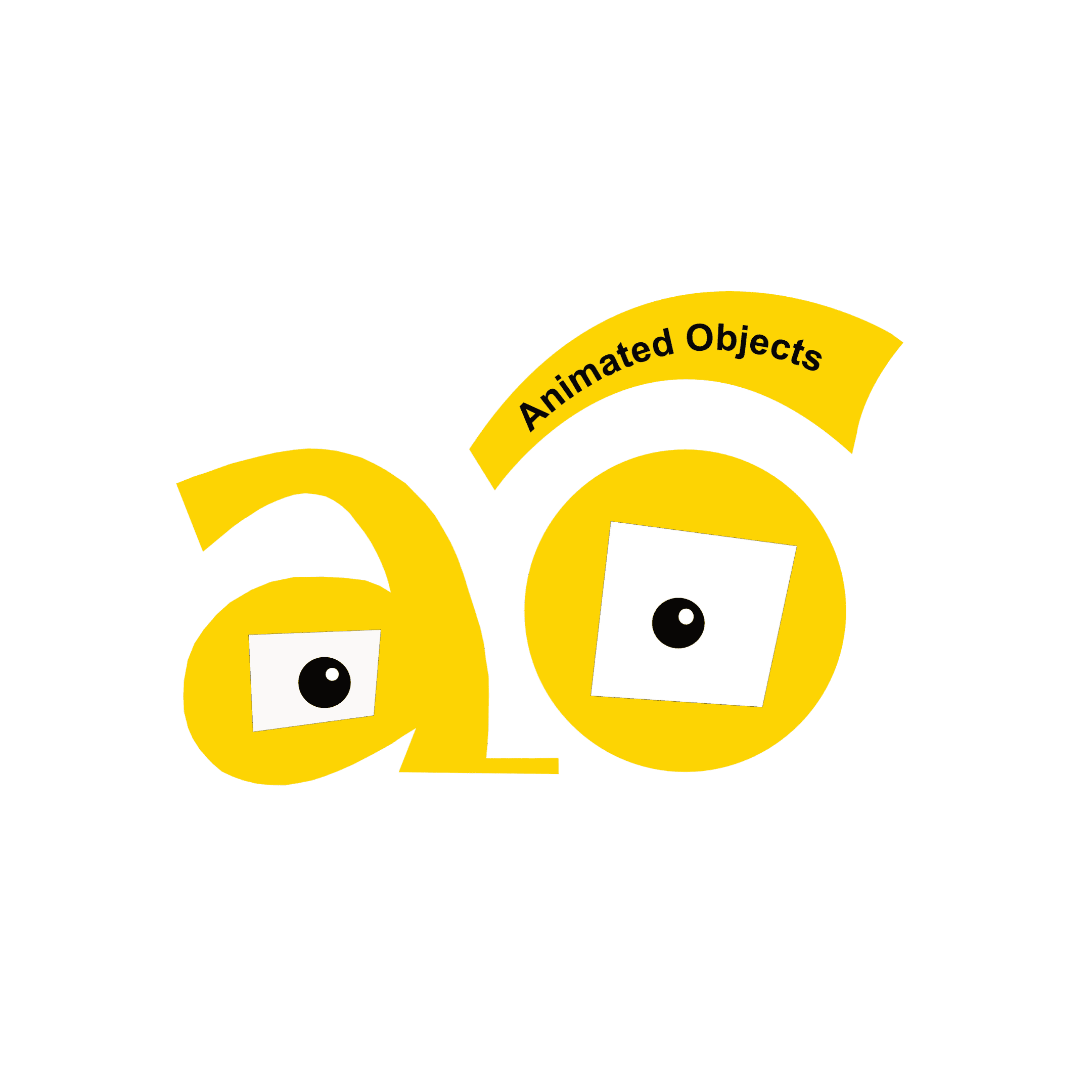 Animated Objects Theatre Company
Animated Objects is a small company that delivers really big ideas. We bring large groups of people in local communities together and share skills with them, working towards a final sharing of ideas and artistic works... Read more
Biographies 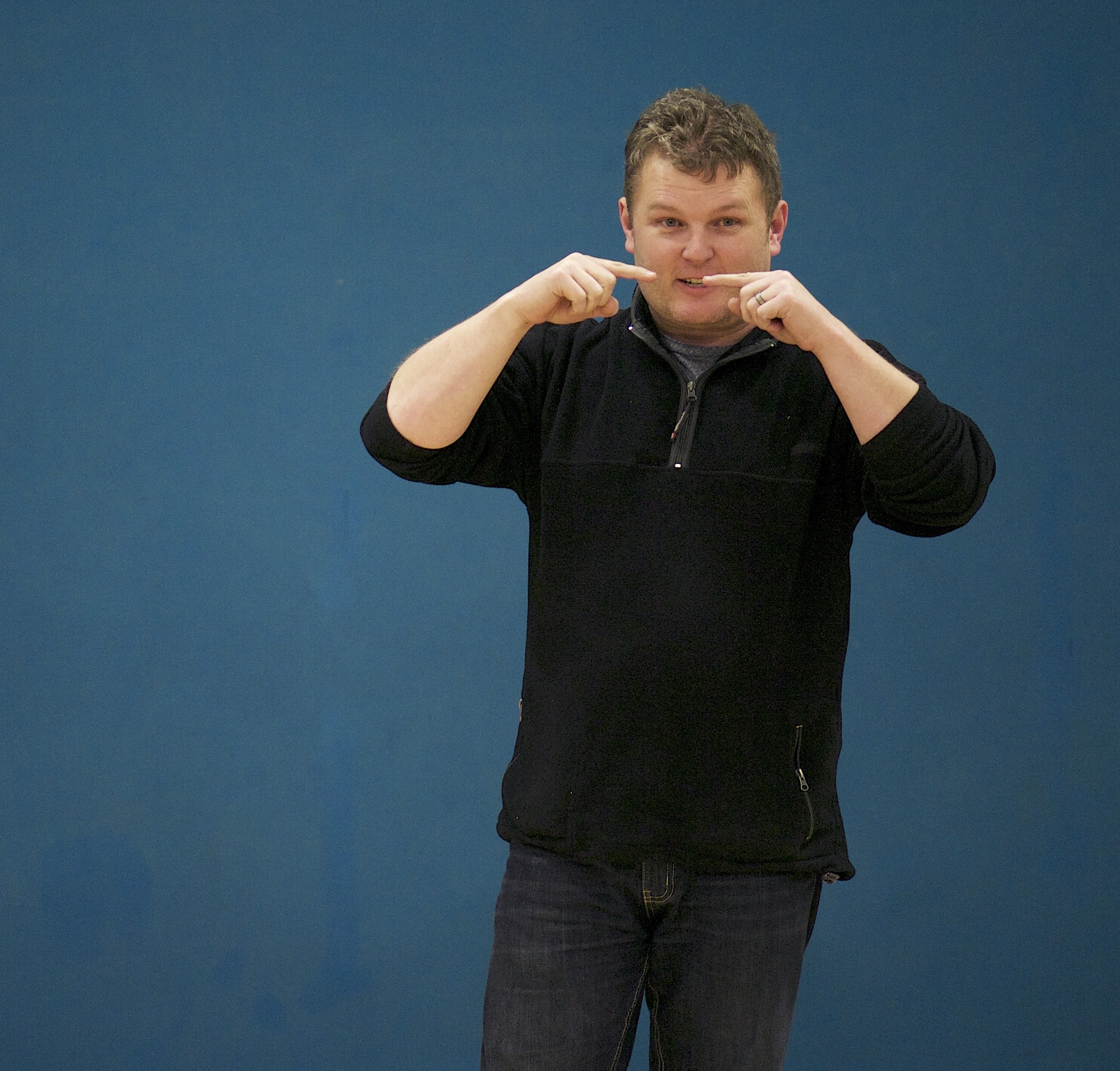 Lee Threadgold, Artistic Director Lee has worked in the field of theatre and performance with young people and community groups for the last 25 years in regions across the UK, Europe and South America. He received training in puppetry and community engagement at the Hogeschool voor de Kunsten, Utrecht, whilst on international exchange as part of his first degree. He moved on to complete a Masters degree with a specialist focus on the interaction of live performers and puppets in a performance setting, with a particular focus on creating giant puppets, carnival, parades and immersive performances. His skills involve him working at times as director, designer, maker and performer, often in unusual settings. He makes puppets for touring and repertory theatre and has acted as a performance advisor and puppetry specialist for theatre companies across the country, alongside working directly with community and schools groups. Many of his works have been seen in regional touring productions and onstage in the West End. He has a strong commitment to passing on his diverse skill set and has worked for over 25 years delivering specialist workshop sessions, theatre and artistic skills to young people of all ages both in and out of formal education. Lee founded Animated Objects in 2000 and was delighted when Dawn became an artistic partner in 2012. Since then, our productions and artworks have grown from strength to strength. In the past five years, Animated Objects have worked directly with over 40,000 participants, and produced work for tens of thousands of people in public settings.
Theatre and art are at their very best when they bring people together. As participants; as makers; and when sharing incredible adventures. We love collaborative work; sharing (and learning!) with communities and seeing the sense of pride when participants get to share their achievements with others.
Lee Threadgold

Dawn Dyson-Threadgold, Creative Director Dawn has had the opportunity to work in diverse theatre forms over the last twenty years ranging from open air opera festivals in Italy, theatre in education, youth theatre and repertory theatre. Dawn started her training in theatre design and crafts and moved into stage management where she started her professional career in Theatre in education, working and touring in the Hampshire area . Working with Spiral Theatre company she also worked on numerous large scale Youth theatre productions working with theatre professionals and young people from the UK , Germany,Spain and Poland. These projects were residential working in a devising process and rehearsal period into theatre performances and touring in varying theatre venues cloisters in Germany, Bull Rings in Spain, Market squares in Poland and promenade theatre in the UK, working with in excess of 100 performers and professional theatre practitioners. Dawn was Company Stage Manager at the Stephen Joseph Theatre for ten years working with Alan Ayckbourn working on many of his premier works in Scarborough and then touring them to various venues within the UK. She has extensive experience teaching Stage Management, and leading design workshops at universities and colleges. She played a vital role as Production Manager for ‘Sporting Giants’, and as and Creative Director for all of our community and theatre work since, including ‘Orpheus the Mariner’, ‘The Song of Leviathan’ and ‘Wayfarer’. She has been instrumental in running the productions for all of our large scale events and designs for a number of our giant installations.
There are currently no events.
There are currently no events.
There are currently no events.
By: BID Team